It would take a lot of adjustment all over again since we already have passed that phase for quite some time. Read more! 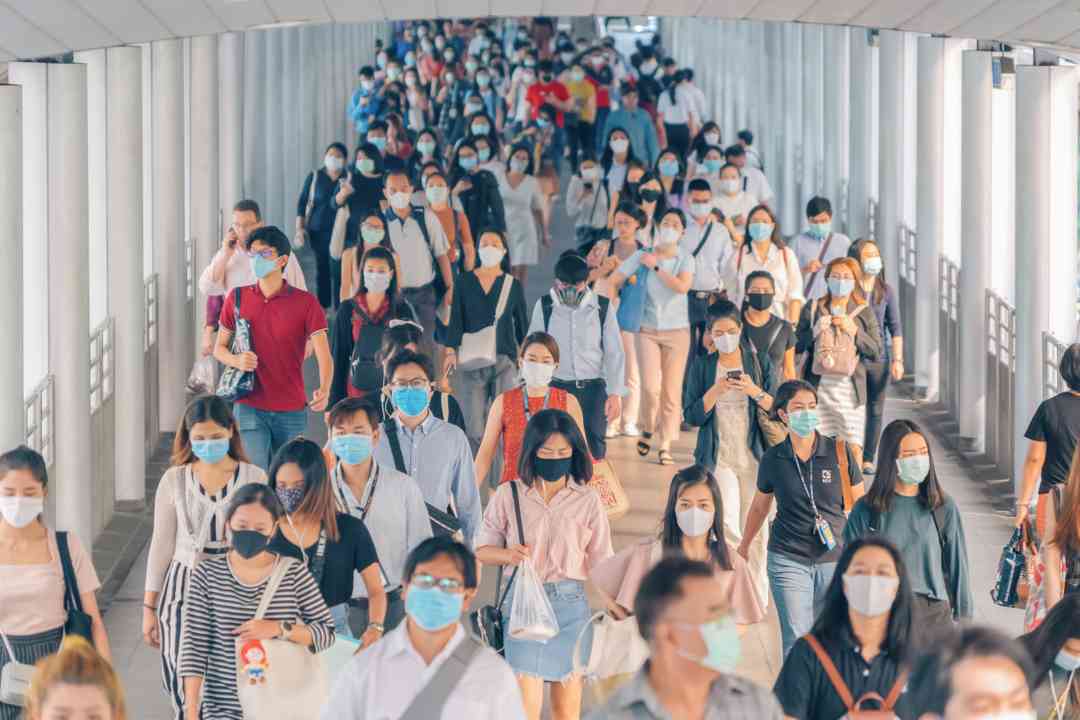 The emergence of COVID-19 variant of concern that is more contagious and resistant to current vaccines than the original one has caused a big spike in some countries, forcing the government to reimplement social restrictions to avoid people engaging in risky behaviors after vaccination.

The coronaviruses that constantly change through mutation are becoming more diverse. Some of the new variants allow the virus to spread more easily and cause COVID-19 spike in some countries. WHO (World Health Organization) had declared that delta, the variant first identified in India, is a variant of concern for its significantly increased transmissibility. According to studies, the delta variant is 60% more transmissible than alpha, the variant first identified in the U.K that is more contagious than the original variant from Wuhan, China. Other than just being more contagious, the delta variant also causes more severe symptoms and is more resistant to current vaccines and treatments.

Some of the countries in Europe, US, and Asia have reported the COVID-19 spike due to the spread of the new variant, such as Omicron. Not only the cases are increasing because of the new variant, according to Paul Hunter, a professor of health protection at the University of East Anglia who reviewed the Israeli data, there have been concerns that people may believe they are protected after they have had their first vaccine injection and start engaging to risky behavior more than previously. While the scientists are still studying the impact of delta variants on the efficacy of Covid vaccines, we should not lower the guard.

The increased cases have forced the governments to reimplement social restriction in a large scale or even lockdown restriction. But, it would take a lot of adjustment all over again since we already have passed that phase for quite some time. In that case, how effective will the restriction be?

Qlue has adjusted the computer vision ability to detect and distinguish people who wear and don’t wear masks through CCTV with 98% accuracy. Afterward, the Internet of Things (IoT) will allow the CCTV to send a notification to the nearest officer. This allows the government to do a quick response-handling towards the people who are doing risky behavior.

Other than not wearing a mask, being in a crowd is also considered as risky behavior for it makes it hard for the people who are in it to have a safe space between each other. According to the Centers for Disease Control and Prevention (CDC), staying at least 6 feet away from other people can help to slow the spread of COVID-19. Qlue vision solution is also capable of detecting crowds for it has the ability to count people and analyze real-time foot traffic. With the wider visibility that is also integrated with a dashboard to analyze people traffic or the information of the number of people who pass a certain area, the government can implement the social restriction effectively for it avoids the people from making a crowd.