Computer vision is a game changer for energy industries nowadays. Explore more on how the largest Independent Power Production in Indonesia benefits from it. 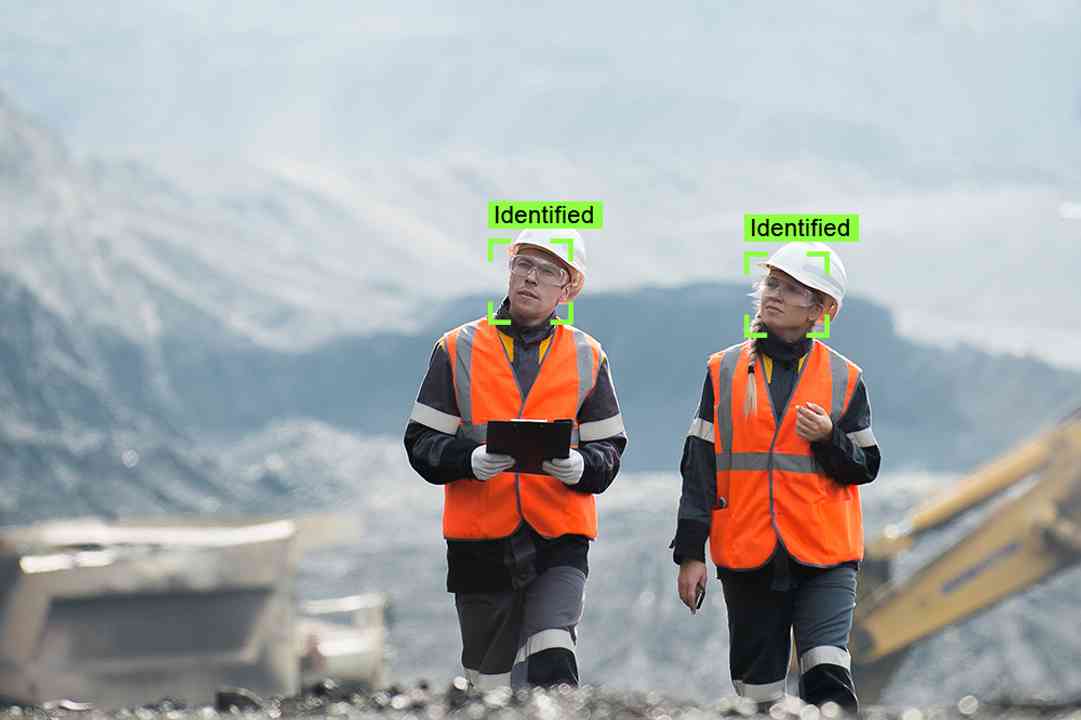 Seeing from its competitive advantages, it turns out to be crucial to optimize the security and safety around the power plants. Not only the danger that comes from the power plants and the energy they generate, but it can also come from fellow human beings. Criminal acts, such as theft or trespassing, are prone to occur.

AI continues to be a significant distinction in minimizing both of the casualties. Based on an article from IoT for All, computer vision can cover three industrial safety criteria; product and process safety, material safety, and building, workplace, and environmental safety. The ability comes from how computer vision works to replicate the human eyes and together with the brain’s ability, it can tell the difference between different objects or situations.

This article aims to highlight how computer vision optimizes safety in buildings, workplaces, and environments. Smart sensor systems have been implemented to identify and recognize specific objects, including the access for getting into the workplace area. Consequently, these smart sensor systems can also prevent criminal acts from happening.

As an energy company that generates approximately 13,500 GWh of electricity per year, Paiton Energy needs the best security system for their operations. Paiton Energy, then, implemented QlueVision with two of its features, facial recognition and license plate recognition.

Being implemented for about a year, QlueVision had helped Paiton Energy to recognize the faces of each person who entered the employee housing area. By leveraging this feature, whitelist and blacklist were enabled. In other words, QlueVision was able to do a profile-matching to prevent infiltration.

Moreover, since Paiton Energy’s areas were prone to injury, an arbitrary entrance must be avoided. Hence, using QlueVision’s license plate recognition ability, every vehicle who entered the Paiton Energy office area was being recognized and identified. If there was someone or a license plate which did not fit the database Paiton Energy had, the on ground personnel would be notified immediately.

All the gathered data did not stop right there. The data was processed by a dashboard called QlueDashboard. QlueDashboard enabled Paiton Energy to make sense of all data recorded by visualizing them so that the whole process operated seamlessly. Utilizing a master data platform like this could make decision making at ease.

All in all, computer vision has an opportunity to leverage especially in the industrial area. There are a lot of potential areas to develop and safety is one of them. Energy companies might start to consider implementing computer vision for not only the sake of their commodities but also their employees.