ATMs are one of the places most prone to crime. However, implementing AI can at least reduce the risk of this happening. Find out more. 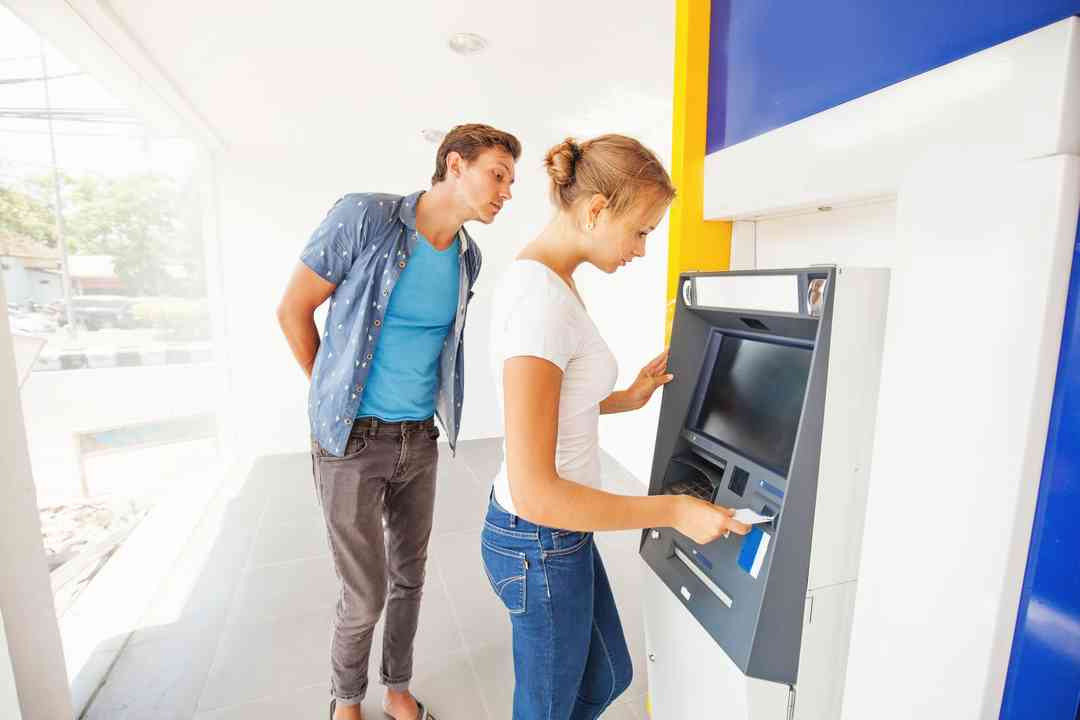 It is common to see banks have a huge network of ATMs where they are located all over a region or even in a remote area. The safety and security of each ATM is very important yet there might be an unequal level amongst them. Chances are low for ATMs downtown to be criminally attacked if compared to the ones in suburbs.

Tackling that issue, an AI-based technology has started to gain its recognition. Not only for securing safety, AI has been also performing some other benefits such as predicting the possibility of maintenance for an ATM, enhancing ATM cameras with computer vision, improving customer experience, and forecasting the cash demand, as reported by Emerj.

This article will focus on the implementation of AI to enhance security in particular with the help of computer vision. Computer vision can perform as a complementary role for identification. It can be paired with another authentication key to serve the customers a two-factor authentication.

The risk of illegal activities committed in financial services are lowered by offering identity authentication powered by computer vision. Using facial recognition as its finest offer, ATMs which are powered by computer vision can avoid the possibility of someone misusing a card that does not belong to him or her. In other words, ATMs can deny the user’s access to the account she or he is trying to get into.

Even worse, it was also reported that the violators installed a keypad-like camera so that they could record what the user’s pin is. Accordingly, users would never realize that they are being recorded when typing in their PIN. In this case, a two-factor authentication becomes necessarily critical.

Equipping an ATM with a computer vision feature is probably one of the most pinpointing and most efficient ways to prevent skimming to keep happening. Not only computer vision can analyze the user’s facial features thoroughly to give permission to the transaction, it can also crosscheck the analyzed features to the existing database the banks have.

Other than that, computer vision is also very helpful in recognizing blacklisted faces from a data set, allowing nearby security officers to be notified and take action towards it. This will simplify the security initiatives while making it more reliable and accurate.

Fulfilling the need of banking and financial industries to provide a safe transaction for their customers, Qlue has the answer to this certain problem by launching QlueVision. QlueVision works with any IP-Camera (CCTV, smartphone, webcam) which suits every ATM machine. It can definitely run a facial recognition for a two-factor authentication, a complementary yet critical role when doing a transaction.

Additionally, QlueVision is equipped with QlueDashboard which makes it easier to cross-check data. ATMs can automatically analyze the data QlueVision has just captured to their database. If the face matches the database, the transaction succeeds. Hence, the possibility of customers losing their money is lower than ever.